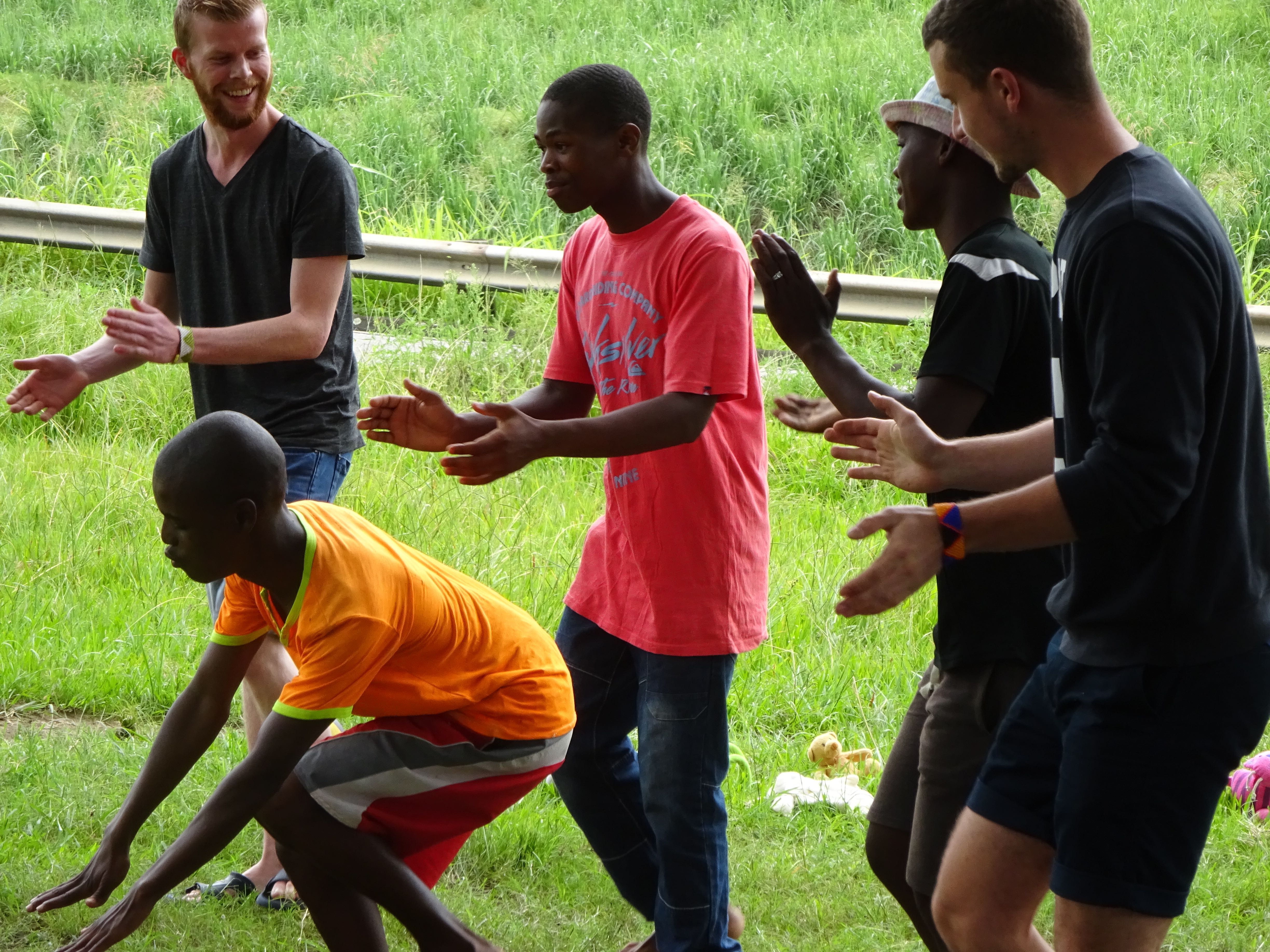 Posted at 11:47h in Uncategorized by BobbiBear_VIP
2 Likes

What made you decide to volunteer with Bobbi Bear?

In 2008 I was working as a sales manager when I was caught in the crossfire of an armed robbery, a bullet hit me in the face and I came out alive to tell the story. This life changing event made me lose interest in making money and living a life with no meaning so after a few months of recovery I met Jackie and learned about Bobbi Bear and asked if I could help.

How long were you there for and how do you feel the experience impacted you?

I volunteered with Bobbi Bear for two years and can honestly say that in those two years I learnt a lot about myself and my capabilities in dealing with some tragic situations. I witnessed how the team at Bobbi Bear have such a positive impact on the children we rescued, and how love and empathy drive them in their fight. The activism that Jackie has instilled in the organisation inspires the police, prosecutors, magistrates, government officials, ordinary citizens and the international community supporting Bobbi Bear.

What did your time look like when you were there?

I started off as a driver for Bobbi Bear, taking child safety officers to cases while also doing callouts. I progressed in the organisation as a project coordinator, and one of my roles was to work with volunteers in developing projects.

Can you tell me a bit about what you did in those projects and what you were involved in?

One particular project we set up was the Beach Programme, developed as a pilot for the 2010 World Cup. We created safe zones where lost or vulnerable children could come to for help. During festive seasons in South Africa, thousands of people flock to the beaches and amongst those are hundreds of children who are either displaced or sexually assaulted/raped/preyed upon by sexual predators.

Our mission was to create a safe environment where children could come to as well as having enough volunteers to patrol areas working alongside law enforcement as well as collaborating with other role players. Our international volunteers played a vital role in the project and assisted us on the ground locating parents of lost children, comforting distressed children, identifying potential predators.

We were actually able to arrest a Paedophile. We noticed he was taking photos of young girls which struck as strange so we tipped off the authorities and he ended up being arrested. They got the camera off him and found it had some very explicit images.

Can you tell me more about other cases you’re involved in?

There was one case of a young man who had been deemed mentally insane by the police because he’d been running away for two days. When I got the call then I went to the police station and it I only took me a few minutes to realise he had been raped. It turned out he had been molested by his stepfather and there was no legal framework to recognise rape between males so we actually had to deal with a very sympathetic police officer but that says a lot about the system in South Africa.

Why did you leave after two years?

I was dealing with a lot of domestic abuse cases so I spoke to Jackie and told her that I wanted to start my own organisation. I went ahead and called it Kids in Conflict – we did victim mediation in domestic violence cases, assessing what the problems actually were and working out solutions.

I did that for two years and ended up coming to England after that. One of the cases a government official was molesting his daughter and they ended up following myself and my family around a lot. Since we didn’t have any protection from the police  I ended up leaving the country but it’s safe now and I still go and see my kids.

How did you get around the language barrier?

It wasn’t so much a problem for me because I went to school in South Africa so I knew the language quite well but even so, the CSOs were bilingual in English and Zulu. Also, there’s the Bobbi bear which is just amazing to witness how much good it does in these abuse cases – you don’t need to speak English the child will understand what the bear is.

Any parting words for potential volunteers?

As a volunteer you definitely gain a lot both mentally and culturally, working with an organisation such as Bobbi Bear as part of such a close-knit family. A lot of the volunteers I’ve worked with from Holland I have kept in contact with, you make lifelong friends whilst working in a mentally hard environment, yet it is nothing compared to what the victims themselves have gone through.
It’s also important to respect the culture because a lot of the volunteers just come there and want to change the world without understanding the culture so obviously the training session that Jackie does with them at the start to go through the do’s and dont’s is very important so it important to respect the different culture when you’re in that country.

Do you want to have the chance to follow in Austin’s Footsteps?