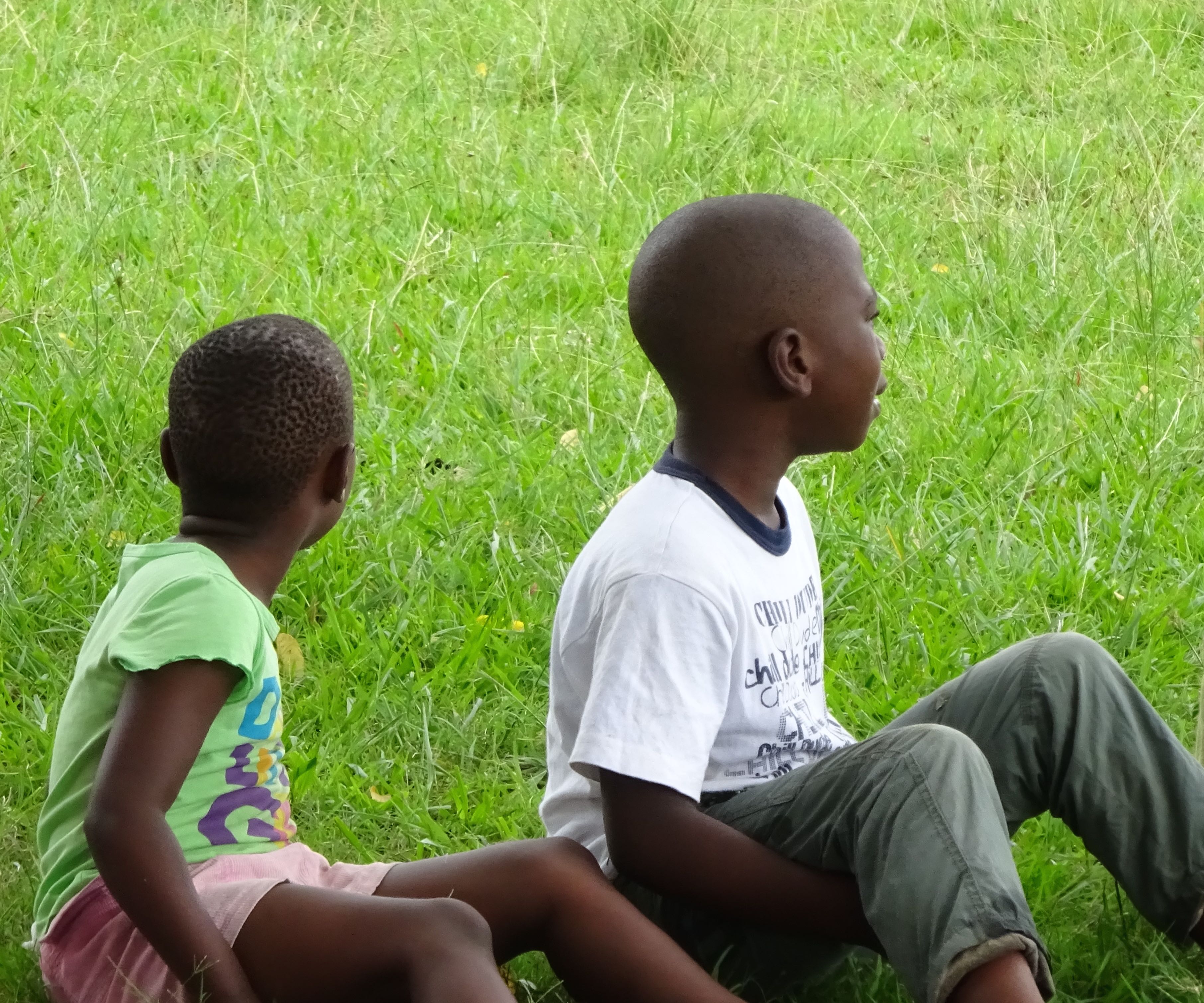 11 Apr South African History | A Freedom Worth Fighting For

Posted at 11:13h in Uncategorized by BobbiBear_VIP
0 Likes

I first came across South Africa in school, when I was studying the Discoveries – a period in which Portuguese and Spanish ships ventured to discover the new world. In Portugal’s case, it meant finding a maritime route to India that could offer a clear trading path, therefore bypassing the Silk Road and all of its conflicts and squabbles, which strained commerce through that area. One of South Africa’s curious attractions are the +2000 shipwrecks, most of which over 500 years old, spread off its troublesome coast, standing as cross-generational testament of the ferocity of its capes, none more fearsome than the now named Cape of Good Hope, formerly designated as Cape of Storms by the first Portuguese sailors who succumbed there.

In a country with a Constitution that recognises 11 official languages across an incredibly diverse multi-ethnic society, the main cultural export has been its unrelenting fight for freedom. From when the Khoikhoi resisted the establishment of a refreshment station at Table Bay by the Dutch East India Company in 1652 to 1994, when the first truly democratic elections were held, putting an end to the regime that drew its power from restraining the liberties and rights of its black population in detriment of the white ruling class.

Both the ANC and Mandela would see the injustice terminated in 1991 after a prolonged battle fought from exile and prison, with the former being reinstated and the latter released. Mandela would lead the ANC to victory in the following democratic election in 1994 and would also go on to oversee the implementation of one of the world’s most liberal and inclusive constitutions, as well as spearhead the efforts to try to right some of the wrongs perpetrated by the Apartheid regime by setting up the Truth and Reconciliation Commission, led by Archbishop Emeritus Desmond Tutu.

This long conflict was followed with great interest by the rest of the world, which celebrated the end of the Apartheid with millions of South Africans, rewarding two of its democratic vanguard heroes with Nobel Peace Prizes. As a consequence of both Mandela and Tutu’s Nobel prizes, the street of Vilakazi in Soweto remains the only street in the world to have produced two Nobel prize winners.
This newly-found political stability has helped shaped the growth of South African society into one of Africa’s most developed countries, ensuring a solid economic advancement based on the harnessing of vast natural resources (gold, platinum, fruit, oil, coal and biodiversity) and a booming tourism industry capable of hosting worldwide events such as the FIFA World Cup in 2010.

However, South Africa is not without its problems as it has the largest and most high profile HIV epidemic in the world, with an estimated 7 million people living with HIV in 2015. Its fully-fledged economy gives it a huge advantage in tackling its HIV problem as its prevention campaigns are now largely funded from South Africa’s own resources.

HIV prevention initiatives are having a significant impact on mother-to-child transmission rates in particular, which are falling dramatically. New HIV infections overall have fallen by half in the last decade. Having said this, there are still way too many and that’s precisely what we’re working to eradicate with our work at Bobbi Bear – transforming this Cape of Storms into a new Cape of Good Hope.