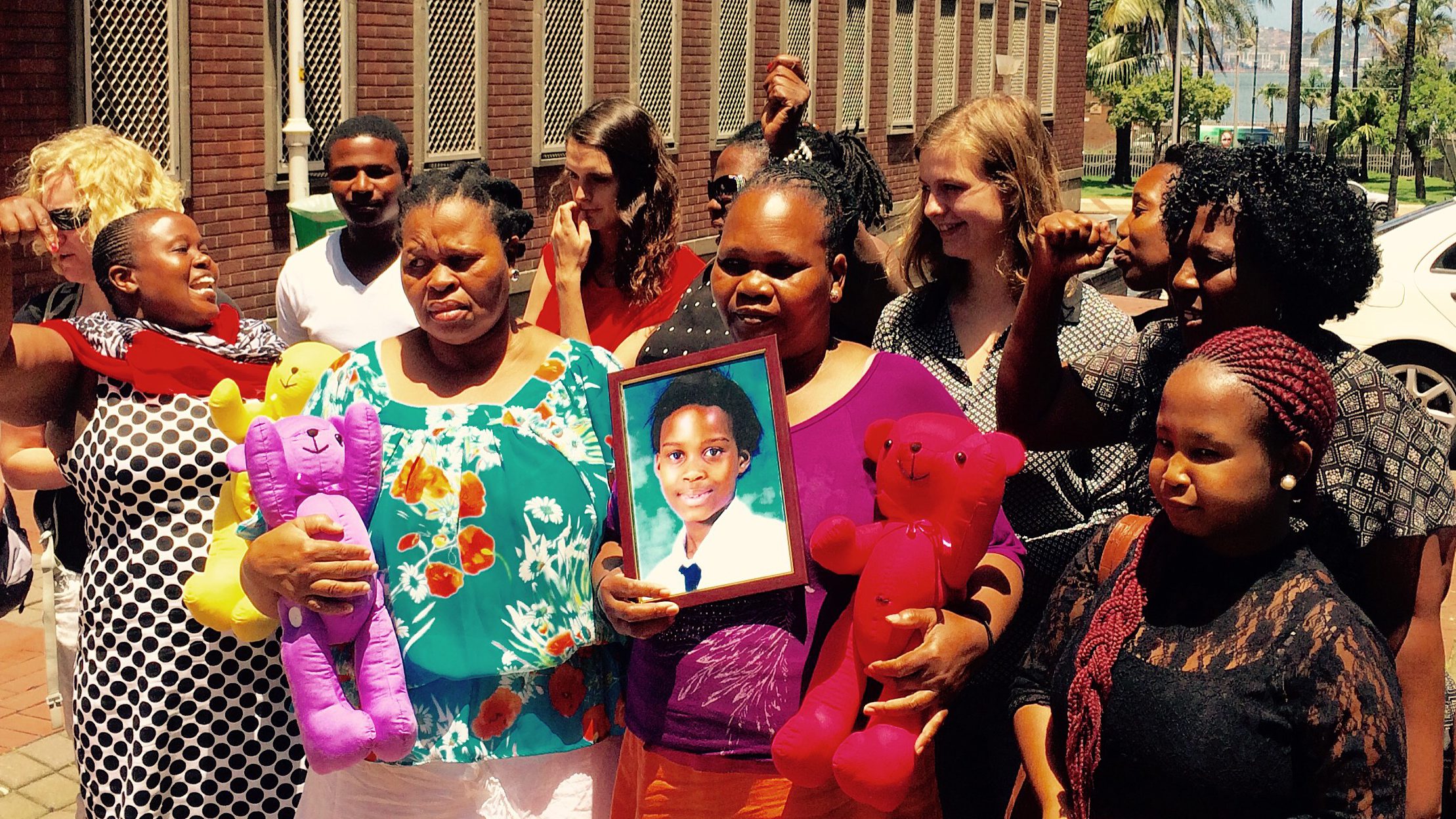 11 Jul History of HIV/AIDS in Women in South Africa

Posted at 11:26h in Uncategorized by BobbiBear_VIP
0 Likes

Since the beginning of the HIV/AIDS epidemic, women have remained at a much higher risk of infection than men. Young women and teenage girls in particular account for a startling majority of new HIV infections among young people living with the virus. This is more prevalent when you factor in geography – 80% of all young women coping with this disease live in sub-Saharan Africa.

Moreover, it remains the leading cause of death among women of reproductive age, with limited access to prevention, testing and treatment. This can prove deadly since there is a medicine that can prevent the transmission of the virus if administered shortly after sexual contact, which can mean the difference between contracting HIV or not in a sexual abuse scenario. Unfortunately, for a staggering number of these young women, access to this type of medication is a luxury they cannot afford.

Even where women are able to access HIV prevention and treatment services, stigma and discrimination create additional barriers as the judgemental demeanour of healthcare professionals around youth sexuality can result in the denial of healthcare services, while others are coerced into using them. This is a dire product of the societies in which HIV/AIDS is more widespread, which is most likely also a consequence of the reluctance in accepting western medicinal practices.

Gender inequality and intimate partner violence prevent many women from protecting themselves against HIV. Studies have shown domestic abuse increases the risk of HIV infection as well as the more obvious consequence of an unwanted pregnancy. A South African study found that young women who were abused by their partners were 50% more likely to contract the virus than those who did not experience violence.

Skewed social norms in the developing world mean that while women are expected to be loyal to their partners even if they’re being abused, men are almost encouraged to foment several sexual relationships outside of their marriage – thereby increasing the risk of contracting HIV and subsequently infect their wives.

In addition, relationships with significant age disparities are extremely common in sub-Saharan Africa and are often associated with unsafe sexual practices due to the prevalence of low condom use given the unequal power in this type of relationship. In many places, discriminatory social and cultural norms are transmuted into a repressive legal framework which hinders the autonomy of young women. Age-restrictive laws, banning contraception under a certain age, also pose a challenge for young women.

A new era in the response to HIV?

The negative synergy of all of the factors explains why women, especially young women are more affected by this global epidemic more predominantly in some parts of the globe than others. This unfortunate combination of circumstances has a silver lining as it provides a chance to overturn an incredibly difficult situation. If we’re successful at turning the HIV/AIDS epidemic in these most unfortunate settings, then there’s hope the situation can be turned around the world.

Although there’s plenty of room for improvement, there is some evidence things are looking up with global coverage of antiretroviral therapy having reached 17 million people at the end of 2015, a number fuelled by significant increases in two of the most affected areas, such as Eastern and Southern Africa. There is a growing trend of governments increasingly recognising the importance of gender equality in national initiatives tackling HIV/AIDS – if women are to have a fighting chance in this fight, we must ensure this trend is nurtured and turned into standard practice across the globe.